Several hundred years have passed since the war of the gods, and the people of the world of Turkenista have returned to living peaceful lives.

However, the cost of that long war was too great. The land was cruelly torn asunder by the gods’ powers, the people were scattered throughout the lands, and the world was divided.

Isolated and cut off from each other, the one common language of the world fell into antiquity and various languages sprang up in each area until the people no longer understood each other.

Now, those with the power to translate words into other words have appeared to try and once again unify the languages.

They are called Translators.

I am Fongoni XIV, King of Winternia, the northern kingdom of Turkenista.
We need the powers of a Translator to exchange with other countries and negotiate with merchants.
I sincerely hope you will pay me a visit. 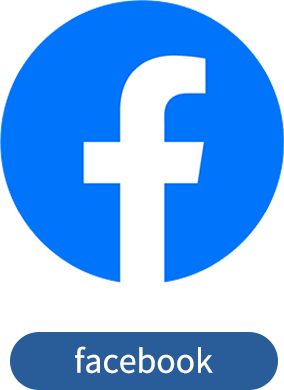 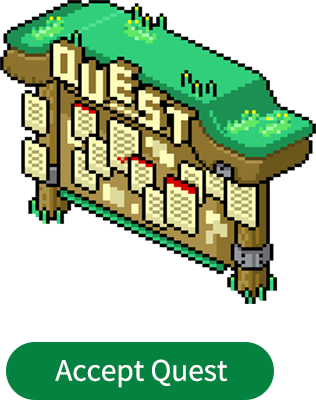 Before you can accept a quest you must first register as a Translator.
Registrations are open on Facebook. Don’t keep us waiting!